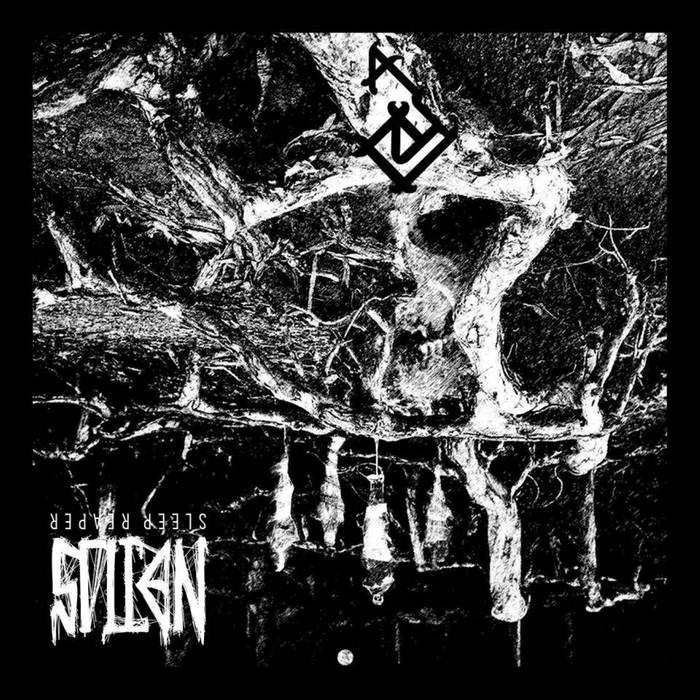 This four-track EP was made possible with the help of Yab Moung Records, 60 Road Studios, and Metal Your Day. This will be the last Sliten6ix album, a farewell to all of their supporters and friends.

Recorded at 60 Road Studios.
Mixed and mastered by Damani Kelly.

Bandcamp Daily  your guide to the world of Bandcamp

cktrl talks about heartbreak and his new record 'Robyn'